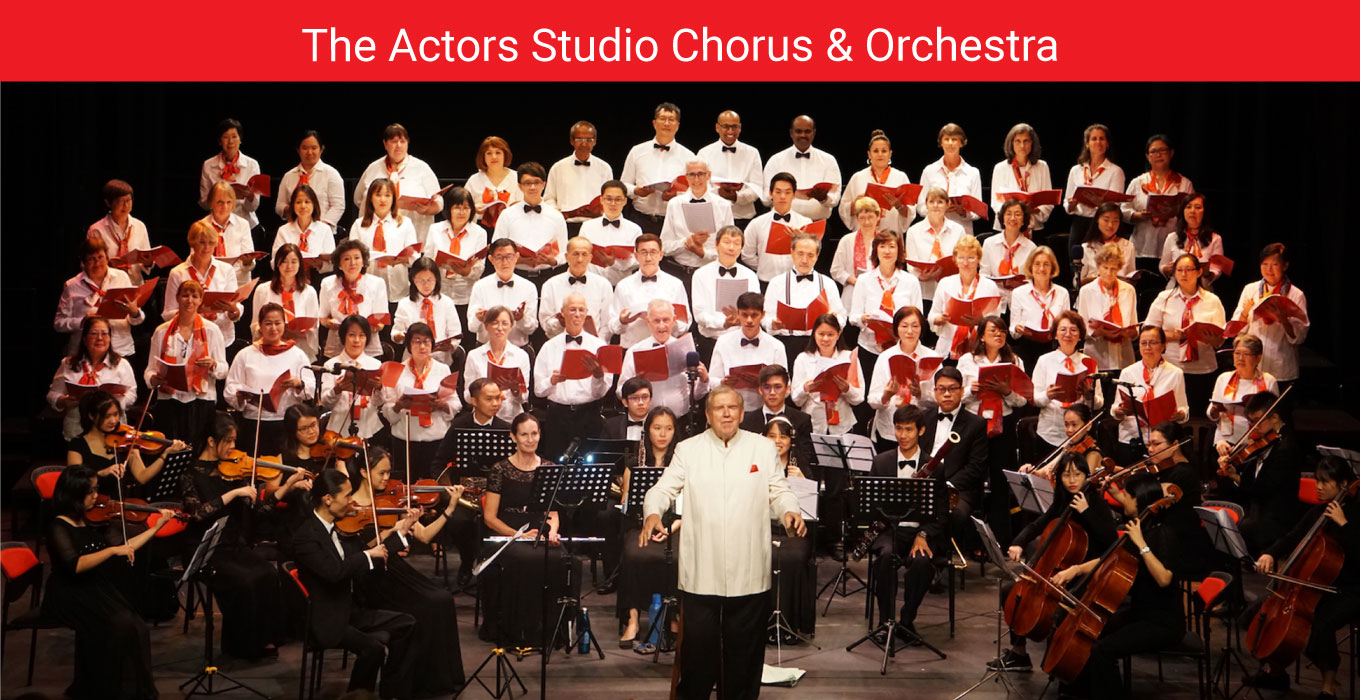 The Actors Studio Chorus and The Actors Studio Orchestra, under the helm of Resident Conductor – Martin Rutherford, are 2 performing arts group that hosted by penangpac. Through these group, we gather local talents to continue practicing and developing their skills in music, gaining performing experiences through shows produced. We believe, the notion of community chorus and orchestra is to foster creative excellence, develop and nurture performing arts culture in Penang.

Be a part of TAS Chorus & Orchestra.

*Reherseal are held at penangpac every Monday from 8pm – 10pm 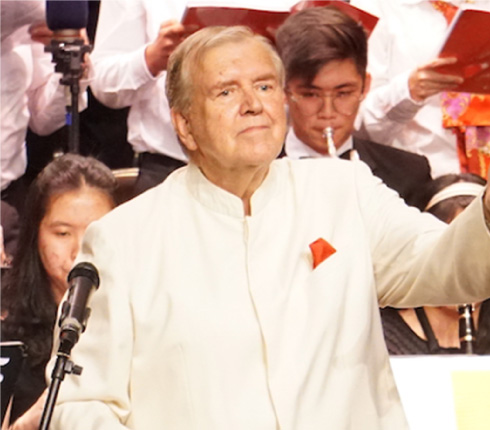 Martin Rutherford is a very familiar name in Penang performing arts industry. Born in Hertfordshire, England in 1940, Martin pursued his passion in music at the University College of Wales- this is where he produced his first music compositions. Upon graduating, Martin became the Assistant Director of Music at the Royal Grammar School, Newcastle Upon Tyne at a young age of 22.

He was later appointed as the director of Music at George Heriots School in Edinburg – a position he kept for 15 years. During this period, Martin wedded the love of his life, Mary and the both blesses with three children. In 1982, Martin and family moved to Melbourne where he became the Director of Music at Melbourne Grammar School for the next 27  years.

Throughout this period, Martin retired from teaching. While his three sons live in England and Australia, Martin and Mary decided to relocate themselves to Penang.

Martin is currently the chorus Master of Actors Studio Chorus and the Conductor of The Actors Studio Orchestra, which are both based at the Performing Arts Centre of Penang. 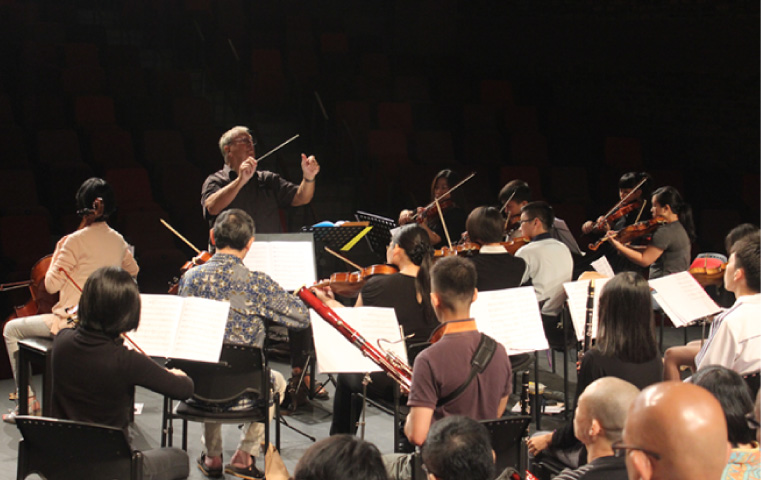 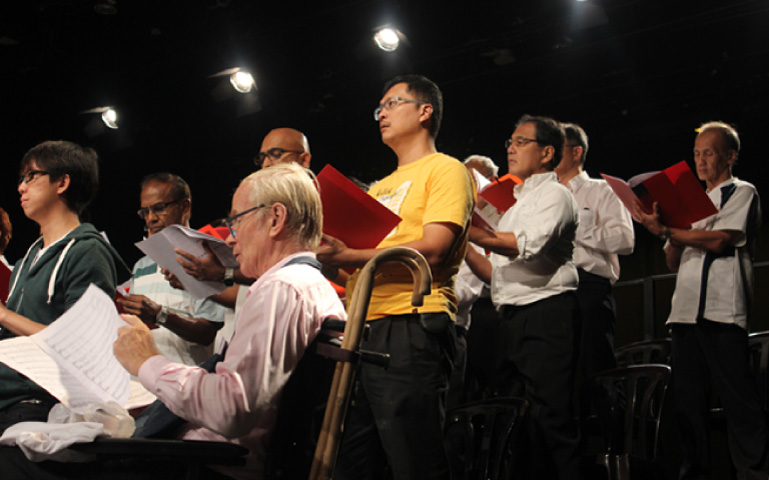 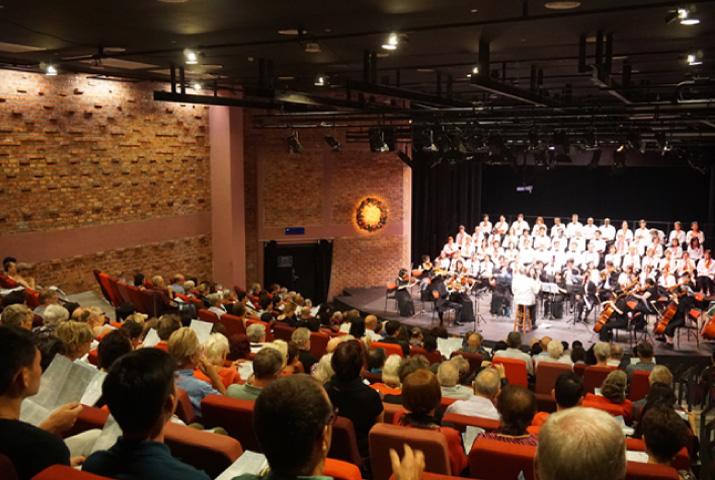 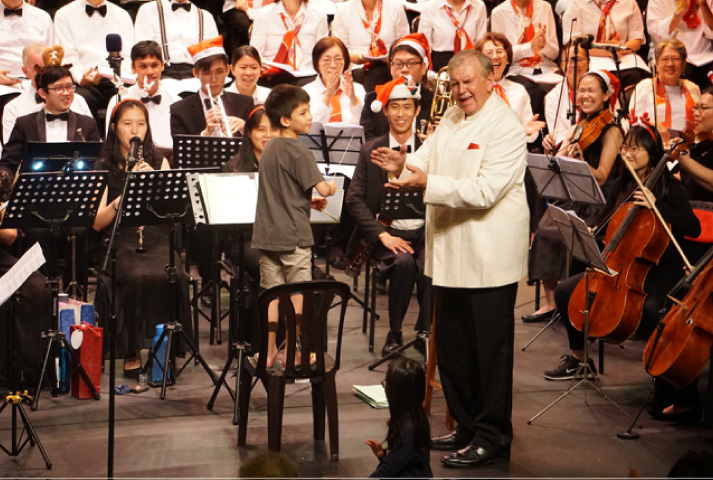